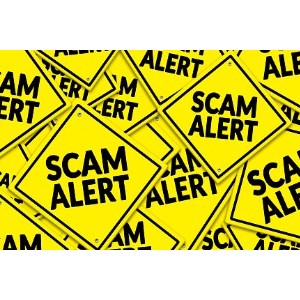 Nearly £17m has been lost to online fraud over the COVID-19 lockdown period with younger shoppers most affected, according to Action Fraud.

The UK’s National Fraud and Cybercrime Reporting Center claimed that online scams had snared 16,352 victims with online shopping and auction fraud since bricks and mortar stores were ordered to close on March 23.

That amounts to around £16.6m in losses, with the largest group of victims (24%) aged 18 to 26 and residing in cities including London, Birmingham, Manchester, Leeds, Sheffield, Liverpool, Bristol and Nottingham.

“It’s important to shop on sites you know and trust. If you’re using a site you’ve not used before, do your research and check reviews before making a purchase,” she said.

“Always be wary of emails, texts and social media posts that offer products for considerably less than their normal price – this is a common tactic used by criminals. Where possible, use a credit card to make online purchases as this will offer you more protection if anything goes wrong.”

“The recent shift to e-commerce has been critical for both consumers and the economy, but fraudsters have been quick to take advantage too. In fact, in the first three months of 2020, RSA recovered details of over five million unique compromised cards globally,” he said.

“Banks, card issuers and retailers alike must also step up the war on fraudsters, both in times of crisis and in the future as shopping increasingly moves online. Pioneering businesses are already applying machine learning to better predict whether a payment is likely to be fraudulent.”