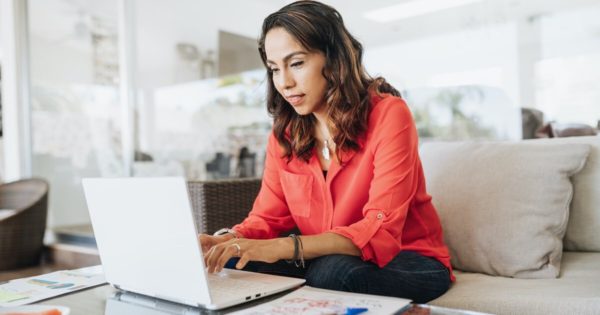 Panda Security explained that Trickbot’s attempts to deliver BazarBackdoor began with a spear phishing campaign. That operation’s attack emails leveraged employee termination notices, customer complaints and other themes to trick recipients into clicking on a link for a file hosted on Google Docs. The links redirected victims to a website that informed the recipient that they needed to download the file directly in order to view it correctly.

When downloaded, the documents ran hidden executable code to call a loader. This asset remained quiet for a time before connecting with a command-and-control (C&C) server for the purpose of downloading BazarBackdoor. This malware shared parts of the same code along with delivery and operation methods employed by Trickbot, similarities that led Panda Security to speculate that the same actors were responsible for developing both threats.

BazarBackdoor didn’t mark the first time that Trickbot has leveraged a backdoor in its attack efforts. Back in April 2019, Cybereason detected an attack campaign in which Emotet loaded Trickbot as a means to deploy Ryuk ransomware. In that attack, Trickbot used its reverse shell module, “dll.dll,” to perform reconnaissance so that it could eventually launch the Empire backdoor. In January 2020, Sentinel Labs observed Trickbot using “PowerTrick,” a backdoor that helped the malware conduct reconnaissance of and remain persistent on the networks of targeted financial institutions.

Security professionals can help defend their organizations against phishing attacks carrying BazarBackdoor by making sure that there’s an incident response (IR) plan in place that provides guidance on how to remediate a successful phishing attack. Having a plan is not enough; teams should also regularly test this strategy to ensure the plan works ahead of an attack. Additionally, infosec personnel should leverage ongoing phishing simulations to strengthen their employees’ defenses against email attacks.