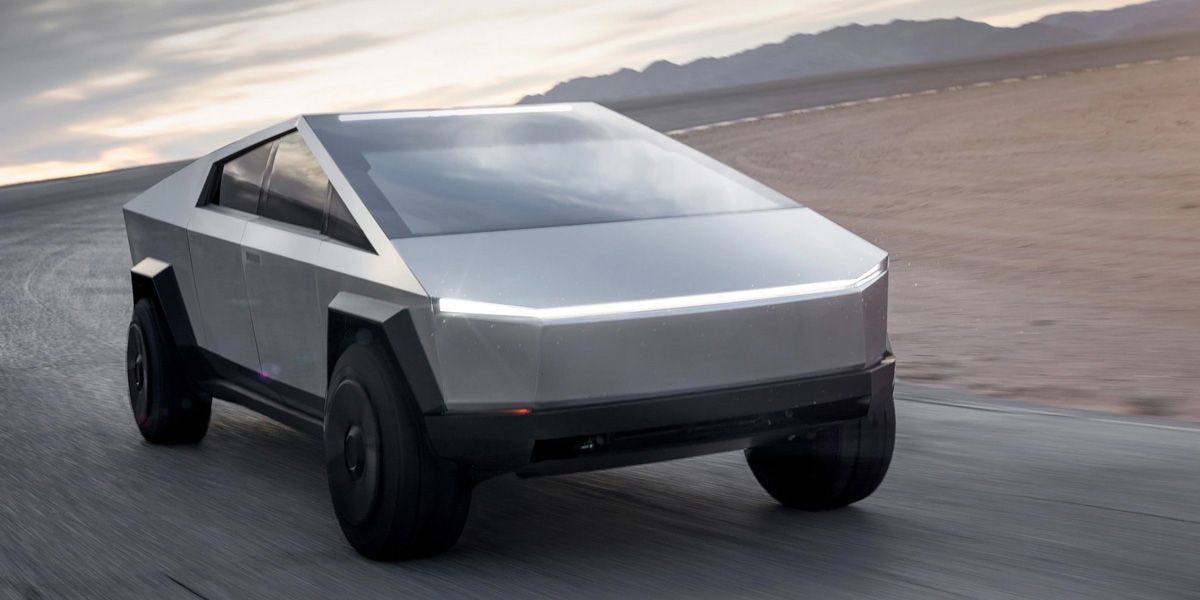 Tesla Cybertruck Gigafactory is becoming an important target for many communities, and now Wichita, Kansas, adds itself to the list with a new bid for the electric vehicle factory.

Ever since Musk announced that Tesla was scouting locations in the midwestern US for a new gigafactory to build its electric pickup truck dubbed “Cybertruck Gigfactory,” several states and regions have submitted bids to try to attract the plant.

Musk didn’t elaborate on where specifically in the Midwest Tesla is currently scouting, but the CEO previously mentioned a tri-state area and Texas as possible locations for a second vehicle manufacturing facility in the US.

There were reports that the Nashville area is in talks with Tesla, and Joplin, Missouri, said that it has submitted a formal bid with $1 billion in incentives.

Now the Greater Wichita region is adding itself to the list with a bid for the Tesla Cybertruck Gigafactory.

The Greater Wichita Partnership and the Kansas Department of Commerce partnered to create a website and video to present the bid.

They write about their bid:

With the site of your dreams and the best manufacturing workforce in the nation, we can provide everything Tesla’s Cybertruck Gigafactory needs right here in the heartland of America.

The group is offering a large 800-acre plot of land just outside of the city.

The Greater Wichita Partnership is also listing a bunch of incentives that could be available to Tesla — though without listing an actual total value, as Joplin offered.

Musk did say that Tesla is looking for incentives, but he also said that there are several other factors when it comes to choosing a location for the Tesla Cybertruck Gigafactory:

Incentives play a role, but so do logistics costs, access to a large workforce with a wide range of talents, and quality of life.

The group claims that they have the “No. 1 manufacturing-skilled workforce in the nation” with “manufacturing accounting for nearly 18% of the region’s employment, more than double the national average.”

Tesla is expected to announce an official location for the electric pickup truck manufacturing plant soon in order to be able to stick to its 2021 timeline to deliver the Cybertruck.