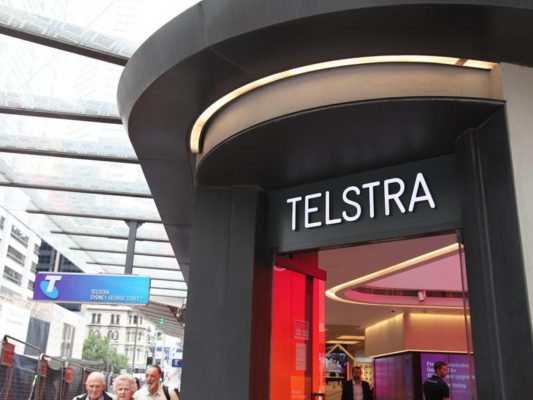 Telstra has announced the appointment of a new chief information security officer for Asia Pacific.

Narelle Devine will join the telco from late July, where she will be charged with helping to "shape" the cybersecurity "landscape" and "drive" Telstra's policy, governance, and incident response for cybersecurity across the organisation.

"Most importantly, she will play a leading role in protecting the privacy and security of Telstra, its customers, and the services it provides," a statement from Telstra said.

"Narelle joined DHS/SA in 2016 and is responsible for protecting the personal and financial security of 26 million Australians, managing 280,000 authentications every day, and protecting the AU$190 billion in payments the department makes every year," Telstra wrote when announcing Devine's appointment.

Prior to her post with Services Australia, Devine was a commander at the Royal Australian Navy, focusing on communications, electronic warfare, and cyber operations.

In a LinkedIn post, Lautenbach said he was going to "focus on family".

"It has been an absolute privilege to run the cybersecurity team at Telstra. I've learned more about security and leadership than I ever hoped for when I first started and I've had the chance to work with some of the smartest people in the industry," he wrote.

"So a shout out to the Telstra cybersecurity function -- an awesome bunch of people and to Telstra for the opportunities provided."

Devine will be based in Canberra and report to Craig Hancock, Telstra's operations, security and enablement executive and global CISO.

She leaves the department as it deals with returning AU$721 million back to those in receipt of welfare through Centrelink, after the federal government admitted it got around 470,000 "debts" wrong due to an automation error.

On Monday, Labor joined calls by the Australian Greens for a Royal Commission into the Centrelink Online Compliance Intervention (OCI) initiative, known as robo-debt.