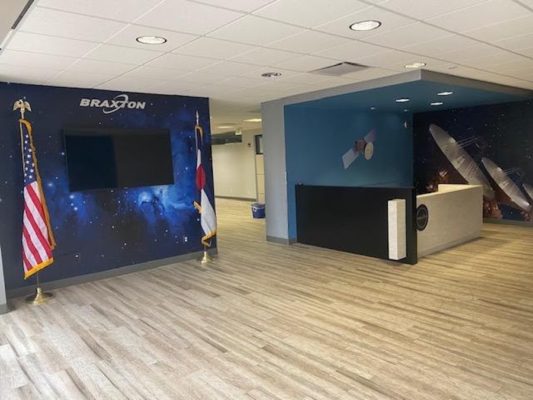 Braxton, based in Colorado Springs, will be merged into Parsons’ space and geospatial business.

WASHINGTON — Parsons announced Oct. 29 it will acquire Braxton Science & Technology Group for $258 million. The acquisition broadens the company’s footprint in space and cybersecurity.

Braxton, based Colorado Springs, Colorado, will be merged into Parsons’ space and geospatial business, adding more than 370 employees, 80% of whom hold security clearances, the company said. Parsons, a more than $3 billion government contractor, is headquartered in Centerville, Virginia.

Braxton in recent years has secured a streak of military and intelligence agency contracts for space ground systems, satellite cybersecurity and other space technologies. For 2021, Braxton is expected to generate $133 million in revenue.

Braxton’s president Ken O’Neil, said Parsons is a “large company with the operational agility of a smaller organization, which attracted us to them and gives us confidence in our future success together.”

The Braxton deal follows Parsons’ $292 million acquisition of OGSystems acquisition in 2019 and the $489 million purchase of defense contractor Polaris Alpha in 2018.