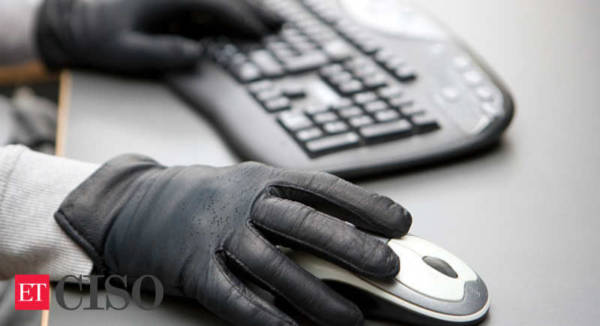 Nagpur: The ISI-sponsored Pakistani hackers have launched phishing attack on India’s cyberspace through Aarogya Setu app and their links were sent into the accounts of several government and army officials.

The development was noticed by Maharashtra cyber intelligence and analytical cell that alerted other security agencies across the country about the threat. An advisory was also released statewide by the agency. The information was relayed to the state home minister Anil Deshmukh too.

A senior police official said the popularity of the Covid-19 tracking app created by National Informatics Centre which is part of the Ministry of electronics and information technology seemed to have attracted the Pakistani spy agencies. The agency unleashed its hackers to capitalize on the pandemic panic for stealing India’s data through the health app.

The Aarogya Setu app has been downloaded most by government officials and agencies with many having made downloading it compulsory for their staff. The Maharashtra cyber cell is learnt to have sent an emergency alert regarding the attack through Aarogya Setu app to mitigate the effect in the view of the increased numbers of commoners too now downloading the app for air travel and other requirements.

Yadav said malware has a look completely similar to original app. “Once one downloads this fake app created by the Pakistani hackers, the entire data of the user’s mobile phone is transferred to the online crooks across the border. We have taken necessary action as soon as the malware masquerading as the fake Aarogya Setu app came to our notice,” he said. “It would be very damaging if some senior officials of sensitive departments or agency download the fake app,” he said.

Yadav said the fake app sends all the data to its creators. “It activates the microphone of the mobile phone of the victim and the conversation could be heard by the app creator,” he said.