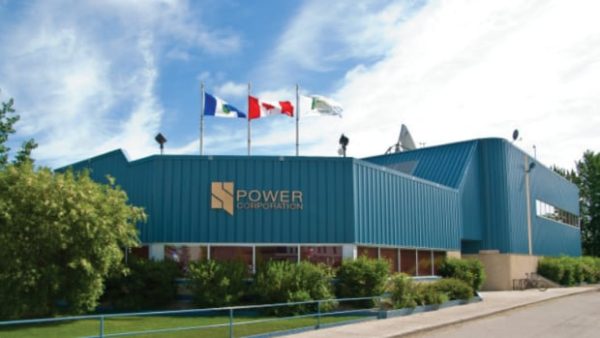 Customers of the Northwest Territories Power Corporation (NTPC) may be getting their monthly power bill for May much later than expected.

The company says its billing process was impacted after its website was recently hit with a ransomware attack. Hackers targeted the corporation's website and information technology systems on April 30. NTPC's website and its customer service portal are still down nearly a month later.

"We recognize that having two bills so close together may cause some payment challenges and we apologize for the inconvenience," the ad reads.

If customers need extra time to make their May and June payments, NTPC says it will work with residents to make payment plans.

The power corporation has said little about last month's attack including whether the hackers wanted ransom to be paid in exchange for corporation data.

Prendergast said access to services won't be restored until the corporation is confident it can be done safely.

He said there is no set timeline for the restoration work to be completed.