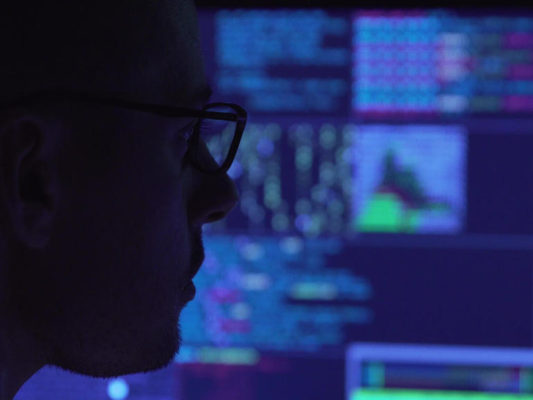 Microsoft has been building firmware-level defenses into Windows 10 Secured-Core PCs for the enterprise, and now it's bringing similar capabilities to its enterprise antivirus software, Microsoft Defender Advanced Threat Protection (ATP).

One of the key hardware-level protections these offer is kernel Direct Memory Access (DMA) protection, which can mitigate hands-on attacks that exploit, for example, the Thunderbolt interface to steal data from memory.

This breed of PCs are aimed at organizations in the sights of state-backed hackers, such as the Russian group, Fancy Bear, and some recent strains of ransomware.

The scanner should detect when a rootkit or other malware tampers with code used to boot a PC by employing information from motherboard manufacturers.

"It integrates insights from our partner chipset manufacturers and further expands the comprehensive endpoint protection provided by Microsoft Defender ATP."

As Microsoft explains, the UEFI scanner can help spot attacks that exploit machines where secure boot is disabled or the motherboard chipset is misconfigured.

By altering the firmware or UEFI drivers, attackers can do bad things like disabling antivirus, all below the visibility of traditional antivirus and the operating system.

The UEFI scanner runs an analysis on the firmware it gets from the Serial Peripheral Interface (SPI) flash storage, which isn't an easy task given that the firmware isn't accessible from the main memory of a machine.