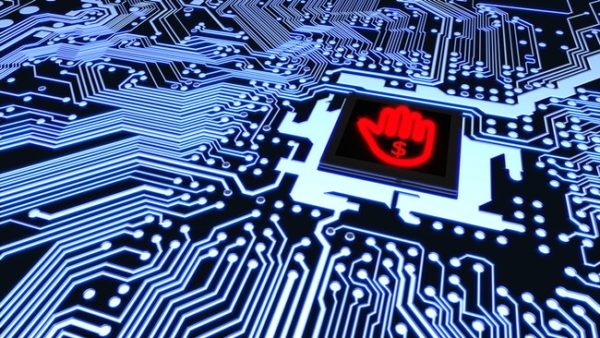 Data held hostage, $48K ransom paid to retrieve access. No sensitive information appears to have been accessed or misused.

The city of Keizer’s computer system was hacked on Wednesday, June 10, and officials were only able to regain access to the data by paying the perpetrators a $48,000 ransom.

At this point, no sensitive data appears to have been accessed or misused.

About 11:45 a.m., Wednesday, June 17, city employees finally regained access to all emails and files. Those concerned that previous attempts to contact city employees did not reach the intended recipient should call 503-390-3700 or attempt to resend the communication.

“We are taking this seriously, and are working to resolve the situation as quickly as possible,” said city officials in a hand-delivered statement.

The digital strike was discovered when city employees could not access some data and programs the morning of Wednesday, June 10.

The city “engaged appropriate authorities” to assist in data recovery, but it soon became clear that the only way to regain access to information stored on the city’s computers was to pay a ransom to the hacker or hackers responsible.

The particular method used to infiltrate the city’s computers is known as ransomware, that encrypts data.

“We were presented with a request for a ransom payment needed to obtain the needed decryption keys,” the city’s statement read.

Rather than destroying or deleting data, it puts the information behind a door that can only be unlocked with a numeric key that remains in the hands of the hackers.

“We believe that the forensic investigation could provide critical information to defend against attacks in the future,” the statement read.