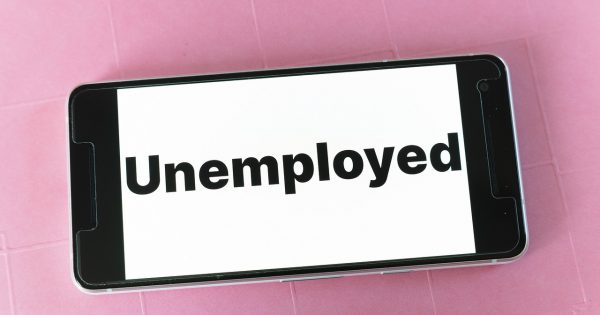 In the past 3 months, more than 44 million Americans have filed for unemployment, and as local officials rush to provide benefits for jobless citizens, fraudsters are having a field day. Spikes in unemployment fraud have spread across the United States, and scammers have been relentlessly filing for unemployment benefits during the Coronavirus crisis.

According to a report from Q6 Cyber, cyber criminals on Dark Web forums and marketplaces have been promoting the best techniques for stealing unemployment benefits from unsuspecting citizens. Go-to service providers offer a range of tutorials, personal identifiable information, documents, and even compromised unemployment benefit accounts.

Apparently, a comprehensive ‘how-to’ guide for fraudulently gaining unemployment benefits sells for as little as $50, and vendors provide testimony of their success rate by attaching screenshots of their benefit payments.

In the past months, Washington State paid out more than $500 million in fraudulent claims, recovering just $333 million, according to Employment Security Department Commissioner Suzi LeVine. Michigan suspended payment to 340,000 accounts over growing concerns about imposter fraud.

Ohio officials reported at least 1,500 cases of fraud. Stolen personal identifiable information from currently employed individuals is used to illegally obtain benefits. According to the Ohio Department of Job and Family Services (ODJFS), victims who receive a letter confirming the PIN number for unemployment benefits, but have not applied for any financial aid, should immediately report the fraudulent act and closely monitor their bank accounts.

Last week, Massachusetts officials reported around 300 calls from locals who claimed to have been targeted by this national scam. “We are working with our state and federal partners to determine the sources of these fraudulent claims and take appropriate action,” Attorney General Maura Healey said. “In the meantime, if you encounter one of these scams, stay alert, stay calm and report this fraud.”