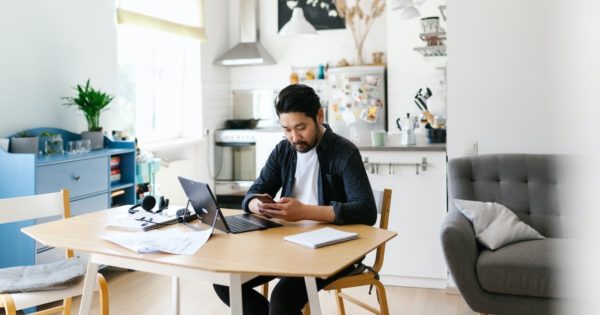 In an analysis of one Ursnif delivery campaign dating back to January, Morphisec discovered that many of the malicious files leveraged .xlsm as their extension. They also had “3” as their detection score, a rating that is too low to have static heuristic-based approaches label the files as suspicious. That caused many detection-based solutions to miss the files.

Once opened, the files leveraged text to ask that users enable editing and content. This technique helped the files to evade OCR heuristic detection methods more effectively than if the files had used an image to issue the same request.

Enabling the content activated a defining ability of Excel 4.0: the use of macro worksheets to deploy XLM macros. In this case, the heavily obfuscated sheet was hidden and leveraged several “RUN” commands before ending with some “CALL” and “EXEC” instructions. Those instructions ordered the Excel 4.0 macros to download Ursnif/Gozi via the Win32 API function.

Security researchers have detected several other Ursnif campaigns over the past year. Back in August 2019, for instance, Fortinet spotted a new campaign that used Microsoft Word documents to spread a new variant of the malware.

In January 2020, the SANS Internet Storm Center picked up on a malspam campaign that preyed on German users with password-protected ZIP archives carrying the threat. Most recently in April 2020, Zscaler observed an attack campaign that embraced mshta instead of PowerShell for its second-stage payload before ultimately delivering Gozi.

Security professionals can help defend against malicious macros by implementing logging and reviewing logs for suspicious activity that could be indicative of a malware infection. Companies should also invest in ongoing security awareness training so that employees will be less inclined to open email attachments carrying malicious macros.