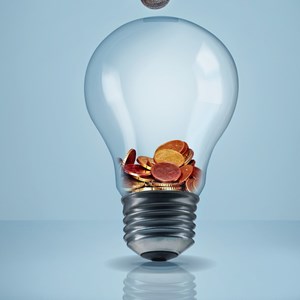 OPORA was founded by Yuval Diskin, the former head of Israel’s Internal Security Agency, and uses pre-attack adversary behavior analytics to deliver pre-emptive adversary threat protection against the most persistent, organized and largely uncontested cyber-criminals operating today. OPORA will use the seed funding for product development, sales and marketing efforts.

Bell said: “We started OPORA because we realized that to get control over cybersecurity and the largely uncontested adversaries behind the chaos, IT Security teams need a pre-emptive advantage. OPORA customers change the balance of power between them and their adversaries, gaining a pre-emptive advantage that translates into adversary level prevention, containment and control.”

Margalit added that it is time to move from defense to offense and track cyber-criminals in their territory before they move to attack.

“Israel has brought the three big cyber-paradigms to the world. The first, firewalls created by Check Point Software, the second being CyberArk’s solution, preventing attackers from within, and now the third – OPORA’s technology is stopping criminals on their home turf before they even attack.”