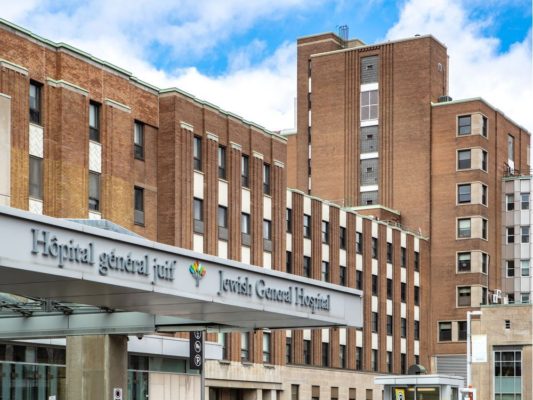 The Jewish General Hospital and its sister institutions in the west end are scrambling to contain what appears to be a computer virus that struck its information technology systems Wednesday evening.

Dr. Lawrence Rosenberg, executive director of the health authority in charge of the Jewish General, denied it was a ransomware attack, since no request has been made for money.

However, Rosenberg did note that 400 hospitals in the United States have been hit with ransomware attacks since Wednesday.

Meanwhile, in unrelated developments, Montreal’s public transit authority and some police officers of the Sûreté du Québec were also targets of ransomware attacks.

The Société de transport de Montréal confirmed on Thursday its computer systems were hit with a ransomware attack on Oct. 19. On Wednesday evening, the STM rejected a demand for US$2.8 million from a hacker.

In a statement, the STM insisted that despite the cyber attack, “no data was stolen (and) the bus and métro services were never affected.”