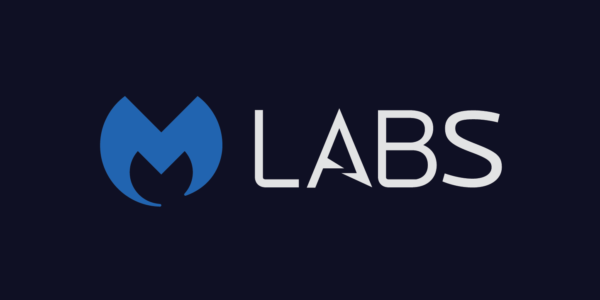 In the first three months of 2020, as the world clamped down to limit coronavirus, cyber threats ramped up.

Our latest, special edition for our quarterly CTNT report focuses on recent, increased malware threats which all have one, big thing in common—using coronavirus as a lure. Our report, “Cybercrime tactics and techniques: Attack on home base,” analyzes the trojans, info stealers, and botnets that threat actors delivered to increasingly more homes from January to March of this year.

Our report looks at more than attack volume, though. It also captures the actual models that threat actors used to try and trick unsuspecting victims. From an email purporting to come fom UNICEF, to another claiming to contain information about proper face mask usage, to a much-discussed, fraudulent map posing as a legitimate, global coronavirus case tracker from John Hopkins University—it’s all here in our latest report.

Malwarebytes researchers have been following these attack methods for months.

We found a scam email that preyed on individuals’ desire to offer support during the pandemic. We investigated activity from a reported Pakistani state-sponsored threat actor spreading a remote access Trojan through a coronavirus-themed spearphishing campaign. We discovered countless impersonating emails and snake-oil pitches hiding a variety of keyloggers, ransomware, and data stealers.

In today’s report, we now have the data to show what malware threats, specifically, increased in the first three months of 2020.

Key takeaways: Attack on home base

To learn more about the attack methods and malware types targeting individuals today, and to find recommendations on how to protect your—and your remote employees’—home base, read the full report:

Cybercrime tactics and techniques: Attack on home base