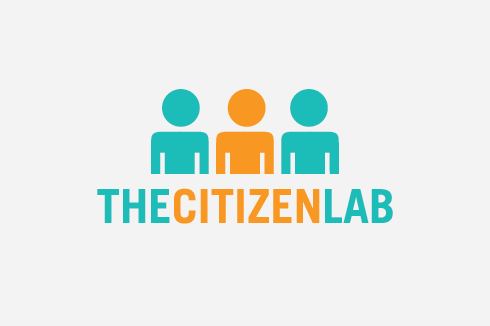 Amnesty International and Citizen Lab have jointly published a report that nine Indian lawyers, activists, and journalists were targeted in 2019 in a coordinated malware campaign. The targets had been highly critical of police abuses.

The targeting in this campaign occurred between January and October 2019. Targets were sent emails disguised as important communications, such as official summonses, bearing links to malicious software disguised as important documents. If opened, targets’ computers would have been infected with NetWire, a piece of commodity malware.

Eight of the nine targets had worked on campaigns to free a group of jailed activists, popularly known as the Bhima Koregaon 11. The remaining target was involved in efforts to free a jailed academic.

Three of the individuals targeted in this incident were also targeted earlier in 2019 with NSO Group’s Pegasus spyware, as part of the NSO WhatsApp hack. This highlights a pattern of hacking attempts against Indian civil society, and signals troubling digital escalation of the growing attacks against the press and civil society.

In light of this campaign and the violations to legally enshrined human rights, the Citizen Lab and Amnesty International have made the following recommendations to Indian authorities:

Read the full report on Amnesty International’s website and review the IOCs on GitHub.