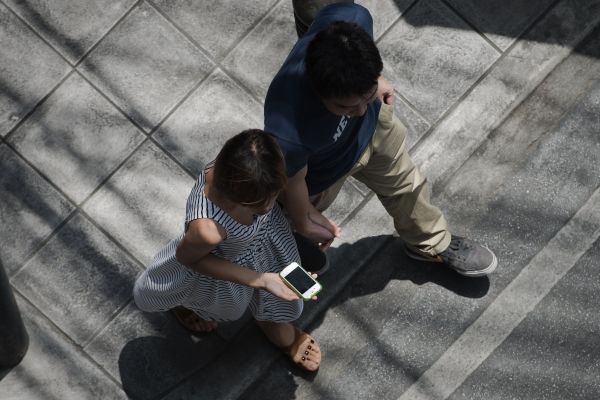 Security researcher Justin Paine said in a blog post that he found the database, containing DNS queries and Netflow data, on the internet without a password. With access to this database, Paine said that anyone could “quickly paint a picture” about what an internet user (or their household) does in real-time.

Paine alerted AIS to the open database on May 13. But after not hearing back for a week, Paine reported the apparent security lapse to Thailand’s national computer emergency response team, known as ThaiCERT, which contacted AIS about the open database.

The database was inaccessible a short time later.

It’s not known who owns the database. Paine told TechCrunch that the kind of records found in the database can only come from someone who’s able to monitor internet traffic as it flows across the network. But there is no easy way to differentiate between if the database belongs to the internet provider — or one of its subsidiaries — or a large enterprise customer on AIS’ network. AIS spokespeople did not respond to our emails requesting comment.

DNS queries are a normal side-effect of using the internet. Every time you visit a website, the browser converts a web address into an IP address, which tells the browser where the web page lives on the internet. Although DNS queries don’t carry private messages, emails, or sensitive data like passwords, they can identify which websites you access and which apps you use.

But that could be a major problem for high-risk individuals, like journalists and activists, whose internet records could be used to identify their sources.

Thailand’s internet surveillance laws grant authorities sweeping access to internet user data. Thailand also has some of the strictest censorship laws in Asia, forbidding any kind of criticism against the Thai royal family, national security, and certain political issues. In 2017, the Thai military junta, which took power in a 2015 coup, narrowly backed down from banning Facebook across the country after the social network giant refused to censor certain users’ posts.

DNS query data can also be used to gain insights into a person’s internet activity.

Using the data, Paine showed how anyone with access to the database could learn a number of things from a single internet-connected house, such as the kind of devices they owned, which antivirus they ran, and which browsers they used, and which social media apps and websites they frequented. In households or offices, many people share one internet connection, making it far more difficult to trace internet activity back to a particular person.

Since a 2017 law allowed U.S. internet providers to sell internet records — like DNS queries and browsing histories — of their users, browser makers have pushed back by rolling out privacy-enhancing technologies that make it harder for internet and network providers to snoop.

One such technology, DNS over HTTPS — or DoH — encrypts DNS requests, making it far more difficult for internet or network providers to know which websites a customer is visiting or which apps they use.